They aim to inspire and support researchers to achieve transformational impact on global challenges by: 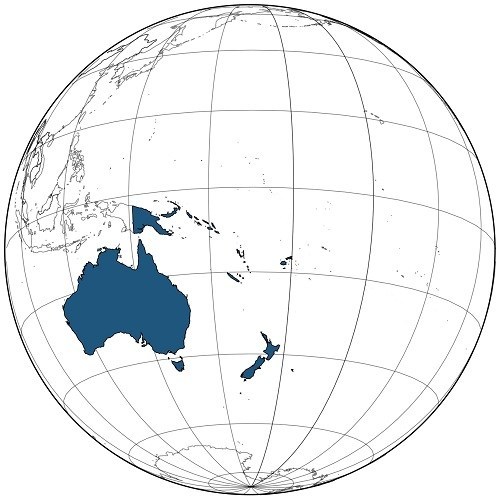 NITRO–Oceania acknowledges and strives to incorporate the richness of multiple forms of knowledge and diverse cultural contexts within the Oceania region and beyond. They acknowledge the ancestral lands on which they work and pay their respects to Indigenous leaders past, present and emerging.

NITRO–Oceania’s inaugural meeting took place in Brisbane, Australia in May 2019 and was attended by 19 leaders from Australia, New Zealand, Papua New Guinea and the South Pacific. They encourage other leaders in interdisciplinary and transdisciplinary organisations in the Oceania region to join them. Find out more about NITRO–Oceania.